Fox hunted for the past 16 years throughout the United States, Ireland and England. 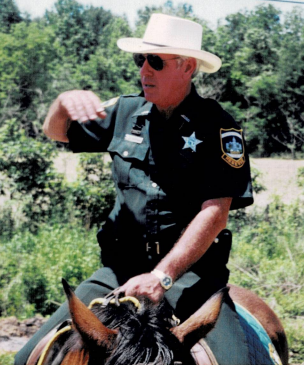